The art of Vladimir Cora 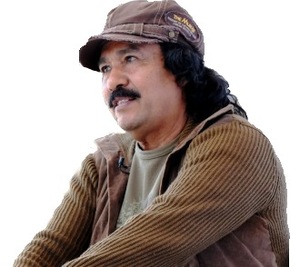 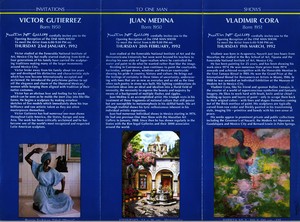 We learned about Validmir Cora in 1992, when we attended a one man show of his at the Mazatlan Art Gallery. He was born in 1951, in Mayarit Mexico. He studied at the School of Painting/Sculpture in Tijuana and at the National School La Esmeralda in Mexico City. Since 1974, he has won numerous state prizes. His mentor was Rufino Tamayo, who guided him until his death in 1991. His dad named him after Valdimir Lenin. I guess that's better than being named after Joseph Vissarionovich Stalin. Since 1996, he now lives in Santa Ana, where he can work in peace. According to the LA Times, his paintings sell for as much as $50,000 dollars. 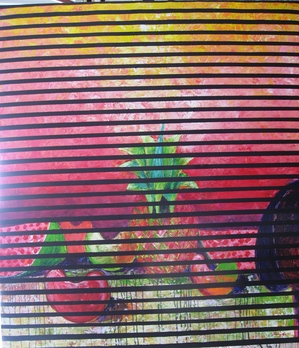 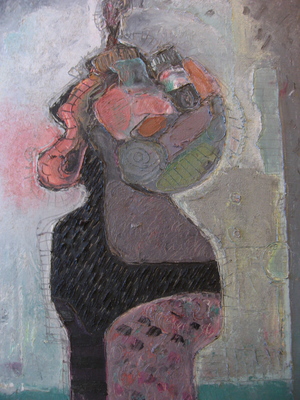 If you are interested in any of these paintings, please contact me at nadinelaxen@pobox.com. I pride myself on my reputation for honesty, as attested by my ebay profile and I can also provide the names and numbers of previous customers with whom I have dealt directly. Thanks for looking.
Quote of the day:
The most happy marriage I can imagine to myself would be the union of a deaf man to a blind woman.
Samuel Taylor Coleridge (1772 - 1834)